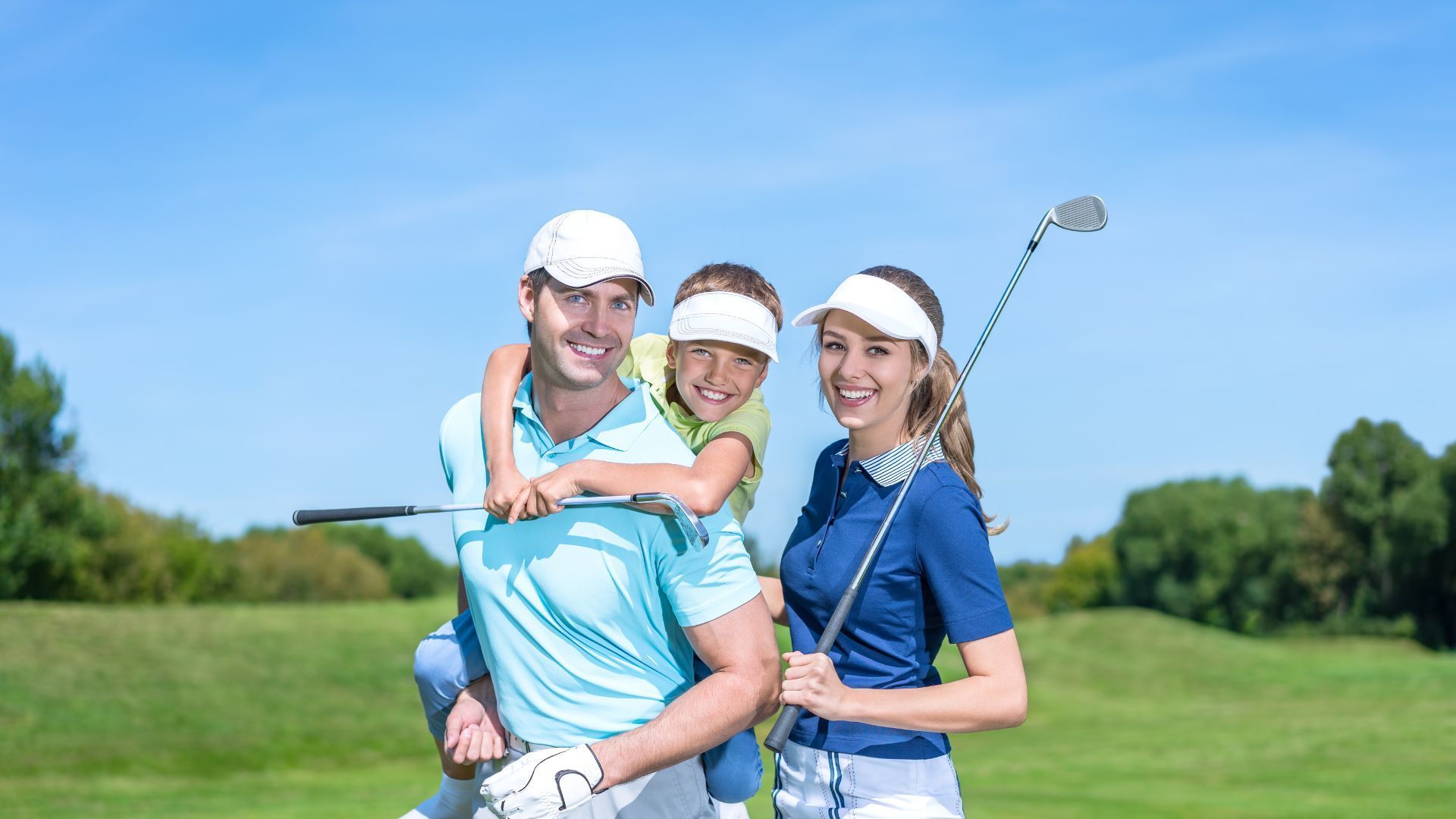 4 FAMILY GAMES TO PLAY ON THE GOLF COURSE

4 FAMILY GAMES TO PLAY ON THE GOLF COURSE

They say families that play together, stay together and this couldn’t be truer than when you add in games to play on the golf course to spruce up your afternoons. While a competitive round isn’t exactly what your family might consider fun, there are a number of ways to incorporate family golf and games so that every member of your crew, young and old, can enjoy tee time together. Consider the following options for your next family golf outing and see just how much fun golf with your loved ones can be.

Bring a pair of scissors and a ball of string for a day of family golf and games that your crew's less experienced players will love, especially if they hate losing. Rather than playing to their handicaps, each person is given a foot of string for every shot of handicap. Players can then use their string to move their ball closer to the hole, cutting off a piece equal to the distance they’ve moved the ball each time. Players can only move the ball one foot for each number of their handicap, which means once the string is gone, they must play from where they are. String Ball not only improves chances for everyone to win, it encourages far more imaginative play as each individual has to create their own string usage strategy.

This is one of the best games to play on the golf course with a group of four people. Every six holes, partners are swapped, allowing everyone a chance to play with each of the other players before they reach the 18th hole. Every set of sixes acts as a new game with players combining their score with that of their partners. Even if you lose the first game, you still have a chance to win or at least do significantly better in the subsequent rounds, which makes it a win-win for everyone involved. 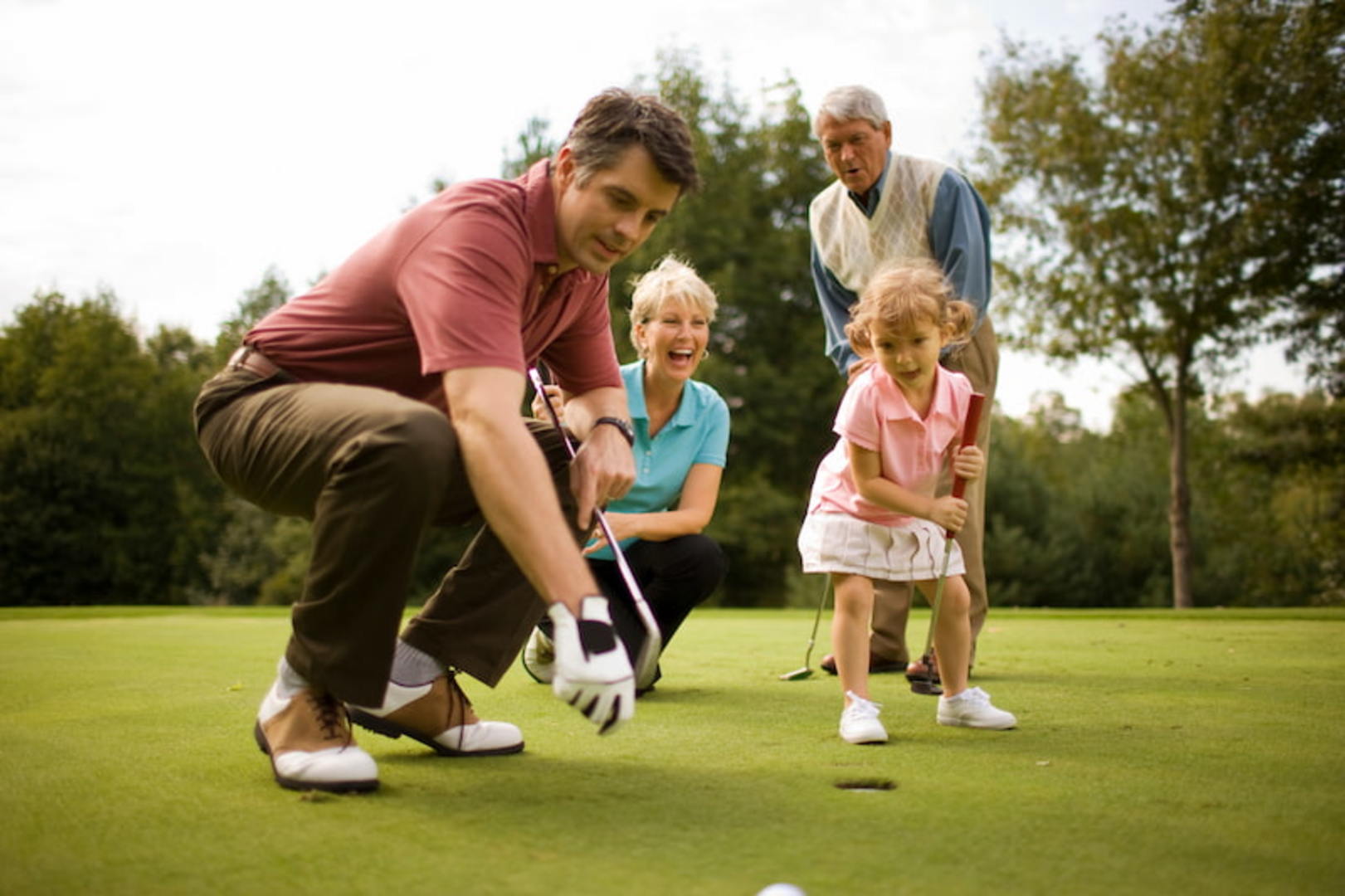 If you’ve got a group of three golfers with varying skill levels, Ghost is one of the best games to play on the golf course. During this game, one player will partner up with a “ghost” player, one who isn’t really there, but is always on par at every hole. Because the ghost plays to a scratch handicap, the team's score will automatically be lowered. If the other pair can keep their scores down, they might stand a chance at winning. Typically, the person with the largest handicap should partner with the ghost, so that by the end, each team is competitive.

Family golf and games are best when you get creative and Bingo, Bango, Bongo does just that. Of all the games to play on the golf course, this is the most different from a traditional game of golf. Instead of aiming to score low, you want to accumulate the most points possible, earning three points for every time you hit a bingo (being the first on the green), a bango (whoever’s ball is closest to the pin once everyone’s balls are on the green), or a bongo (being the first to sink your bull into the hole). Whoever is farthest from the pin hits next, making it an incredible game for those who are just starting out. 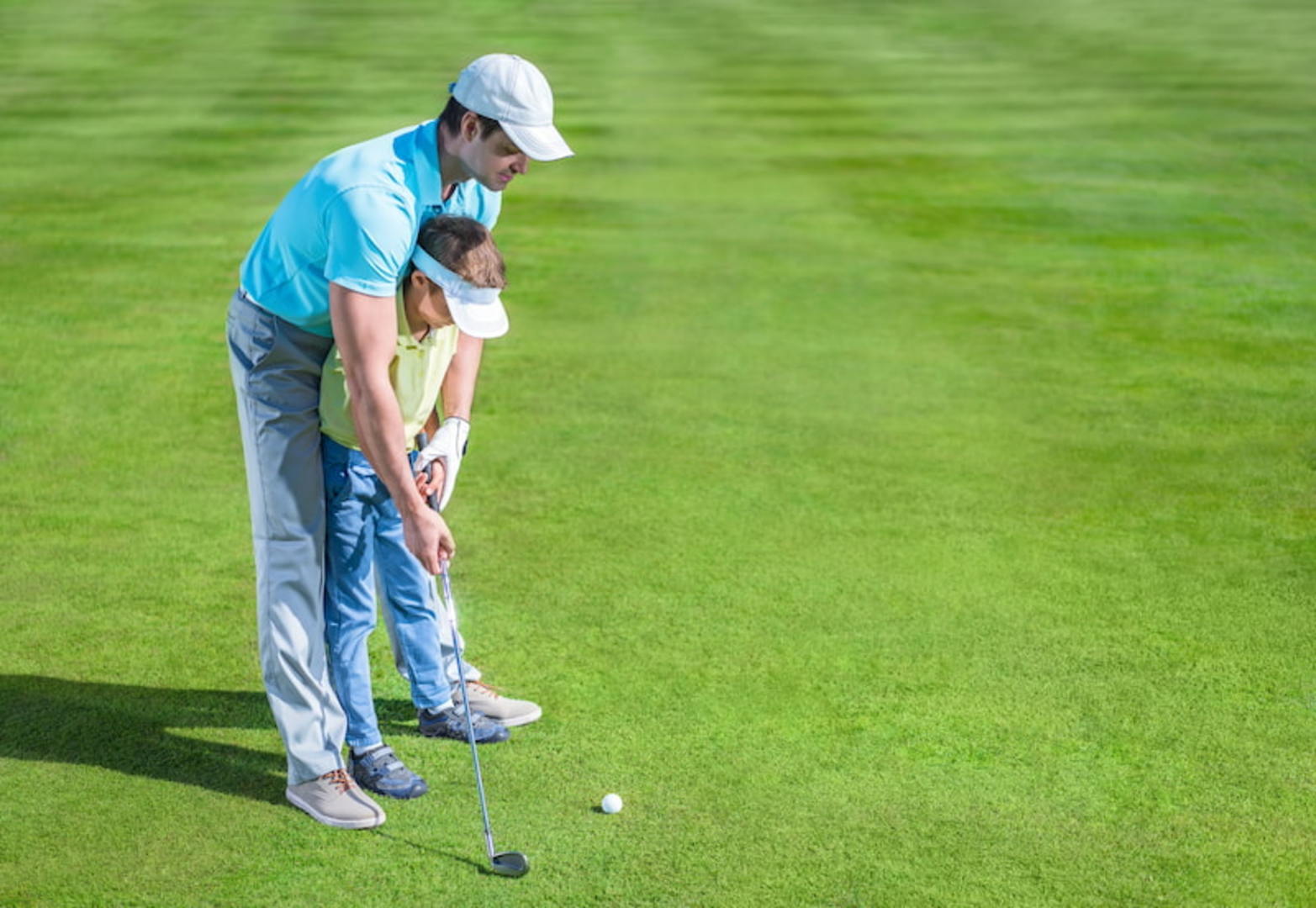 When combined, family golf and games can lead to incredible memories for everyone involved, so the next time you’re headed out to golf, find an excuse to bring even the smallest members of your family along.

2X1 ON ALL INCLUSIVE 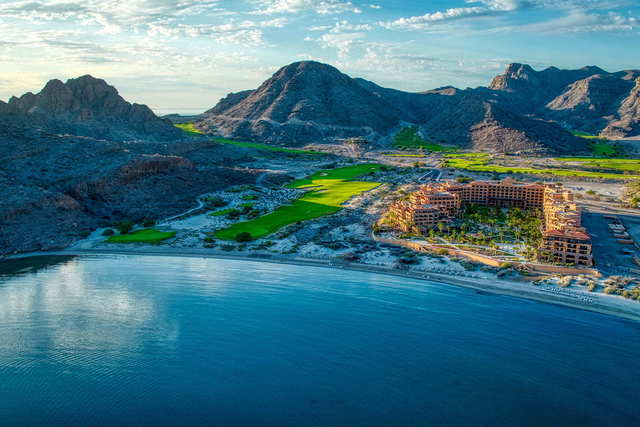