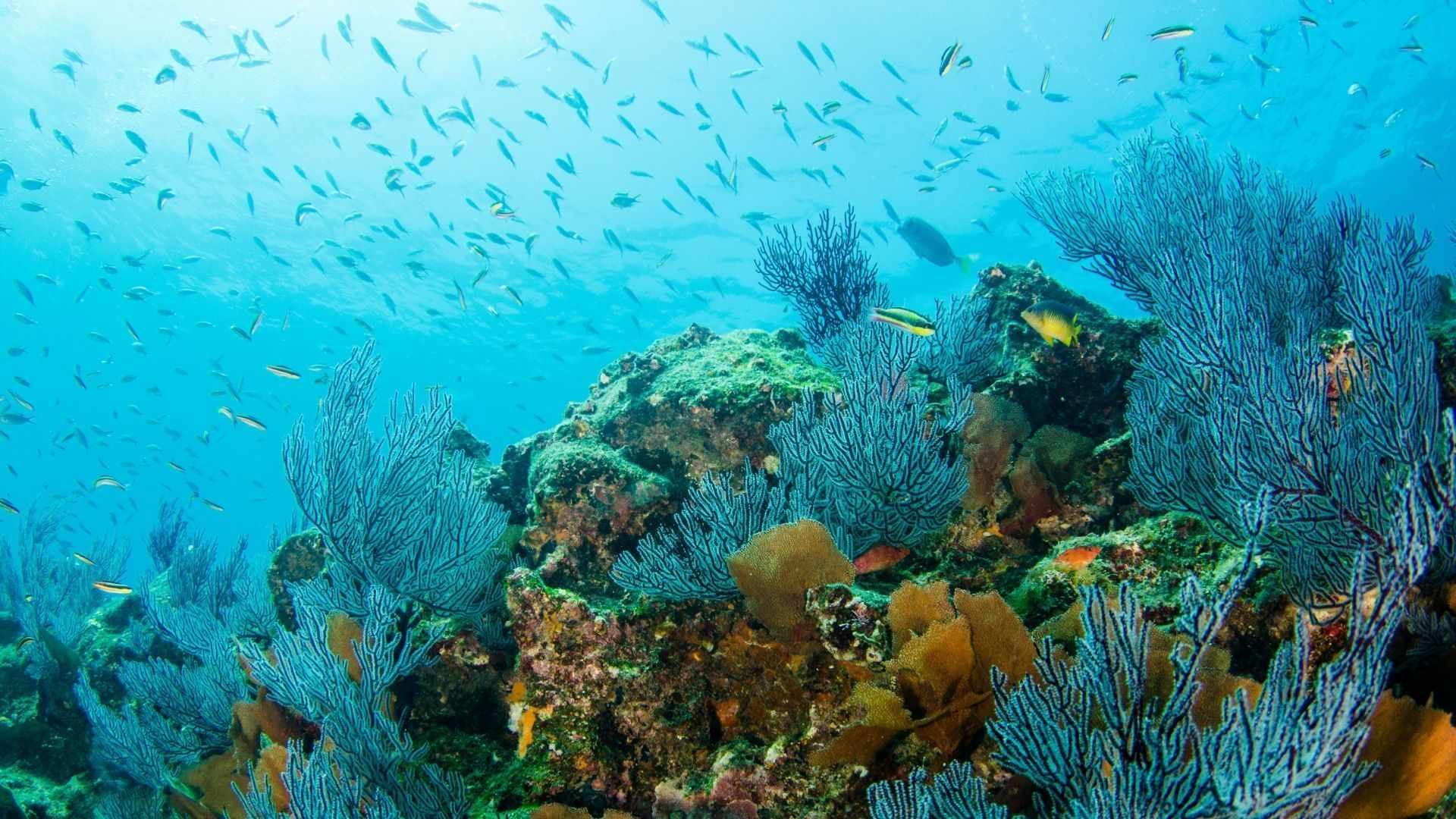 10 INTERESTING FACTS ABOUT THE SEA OF CORTEZ

10 INTERESTING FACTS ABOUT THE SEA OF CORTEZ

There is so much fascinating information about the rich history and ancient cultures of Mexico that it can be easy to overlook the stunning natural beauty that surrounds the country and its importance to the Mexican way of life. Mexico has beautiful mountains, verdant jungles, and dazzling deserts that add to its beauty, but it is the over 9,000 kilometers of coastline that truly make Mexico a paradisiacal playground. Among the bodies of water that border the country, the Sea of Cortez is the most mesmerizing, providing the nation with a wealth of biodiversity and aquatic adventures. Read on to discover 10 interesting facts about the Gulf of California, also known as the Sea of Cortez.

1. Where is the Sea of Cortez? The body of water separates the Baja California Peninsula from the western coast of Mexico’s mainland.

2. While it has a few names, including the Gulf of California, most locals prefer the name Sea of Cortez, a title given to the sea in honor of Hernán Cortés, a Spanish conquistador who claimed Mexico for Spain.

3. The Gulf of California is about 5 million years old, and it is still considered the youngest sea in the world.

4. The San Andreas fault runs down the middle of the sea, a fact that led to its creation and not only added to its depth of a little over 2 miles at its mouth, but also to the 244 islands that call the Sea of Cortez their home. 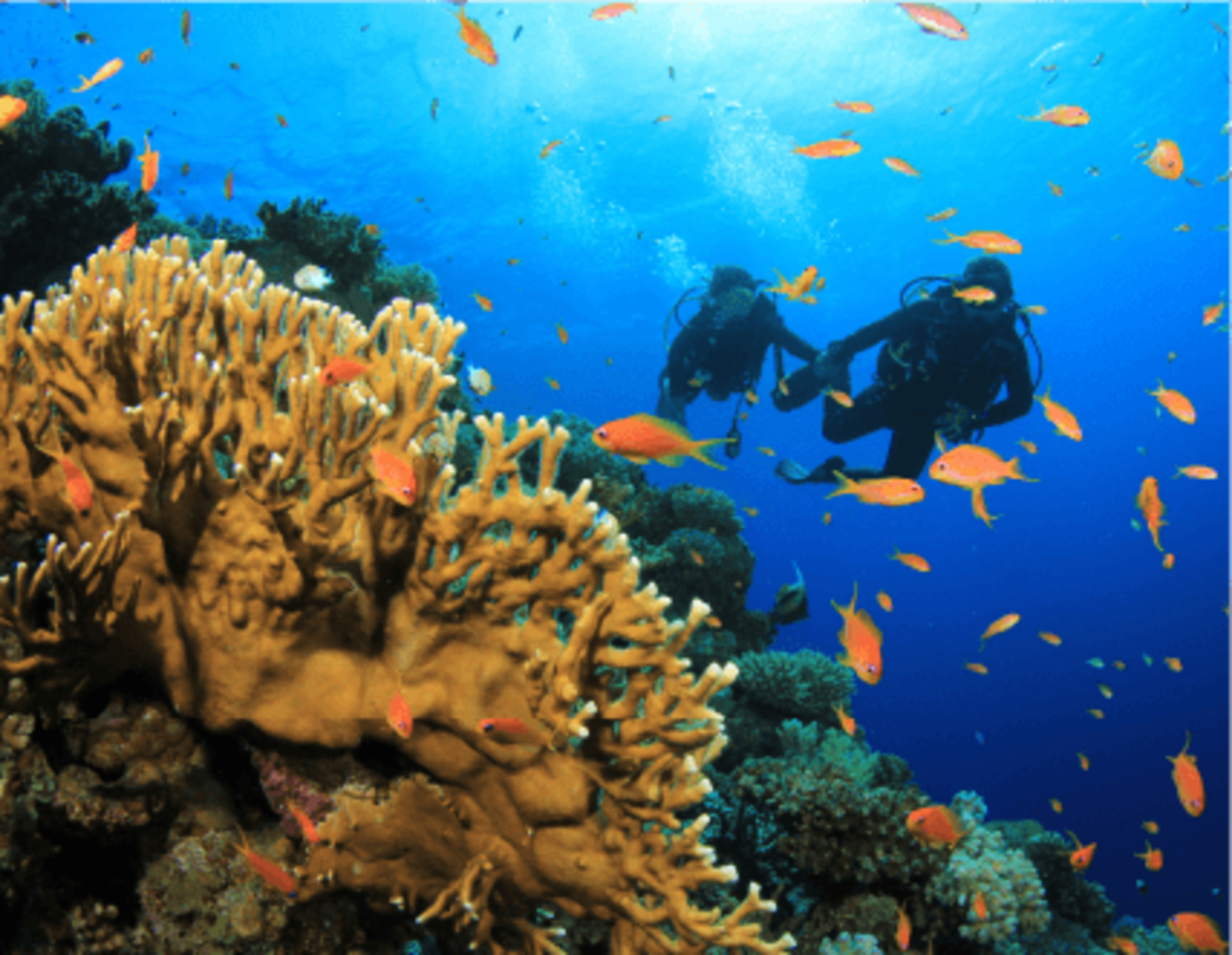 5. The Sea of Cortez was nicknamed the “Aquarium of the World” by Jacques-Yves Cousteau, a famous explorer who was astonished at the biodiversity that the sea offered. 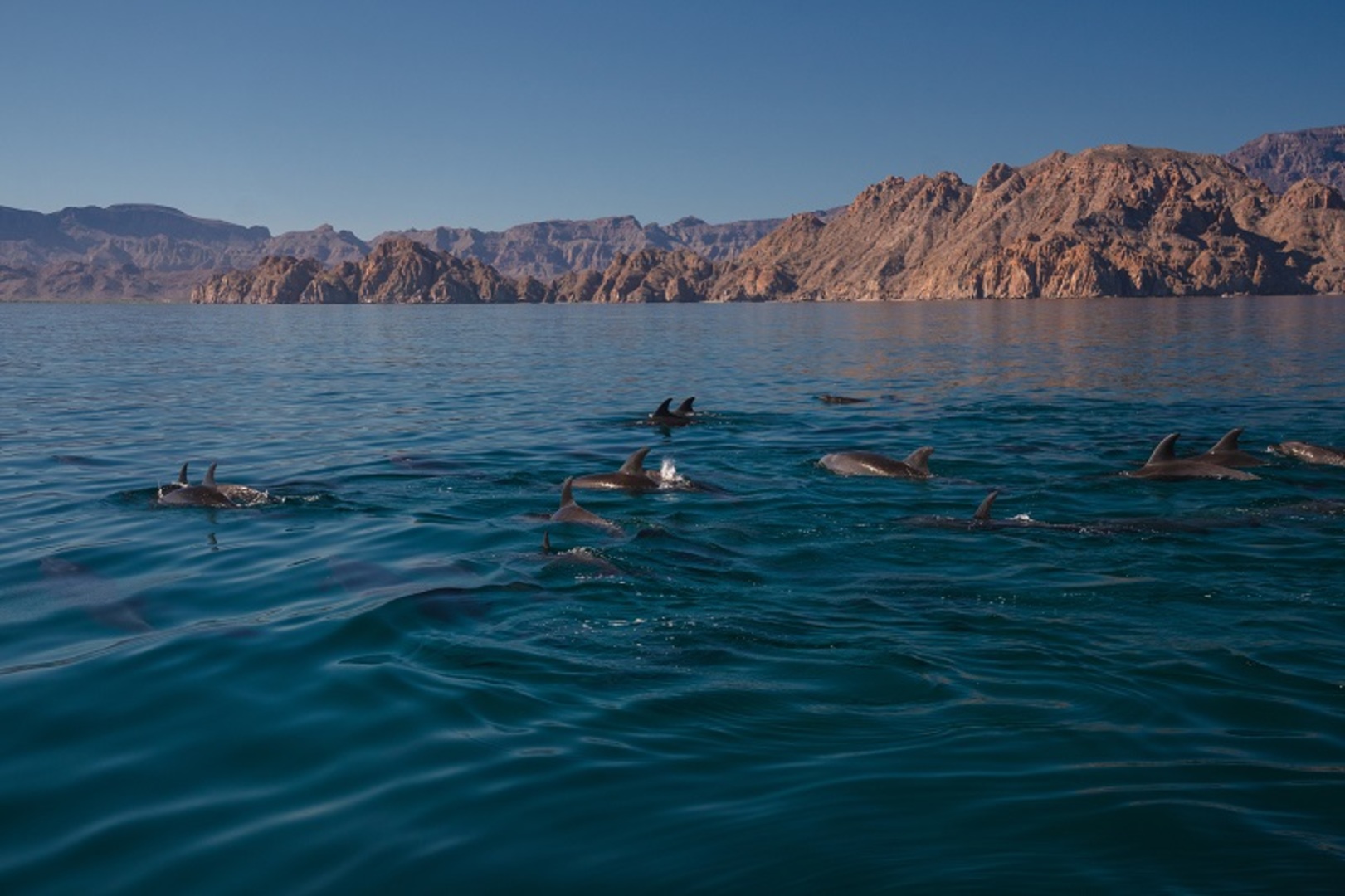 7. Due to its unique ecosystem and oceanographic processes, which have become increasingly useful for important studies, and its natural beauty, the Sea of Cortez was added to the list of UNESCO world Heritage Sites in 2005.

8. Every year the sea hosts a number of migratory species, such as the humpback whale, the California Gray Whale, Leatherback Sea Turtles, and the largest mammal on the planet, the Blue Whale. 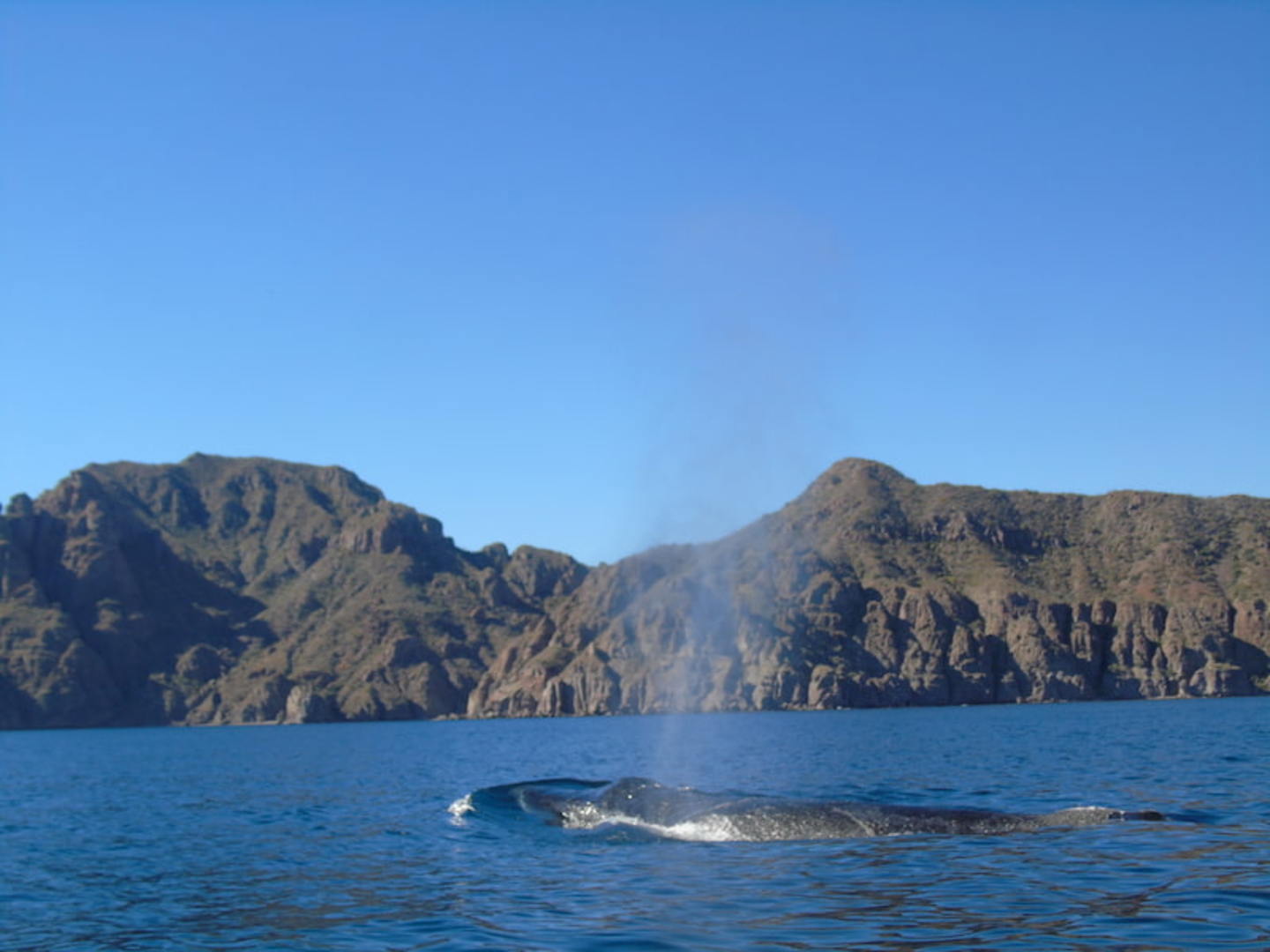 9. The Gulf of California is around 750 miles long, has an average width of 95 miles across, and has a total surface area of 62,000 square miles.

10. For obvious reasons, the Sea of Cortez is one of the best places on earth for snorkeling, scuba diving, paddleboarding, and kayaking. The scenic landscapes, calm waters, and rich biodiversity make it the ideal place for memorable adventures. 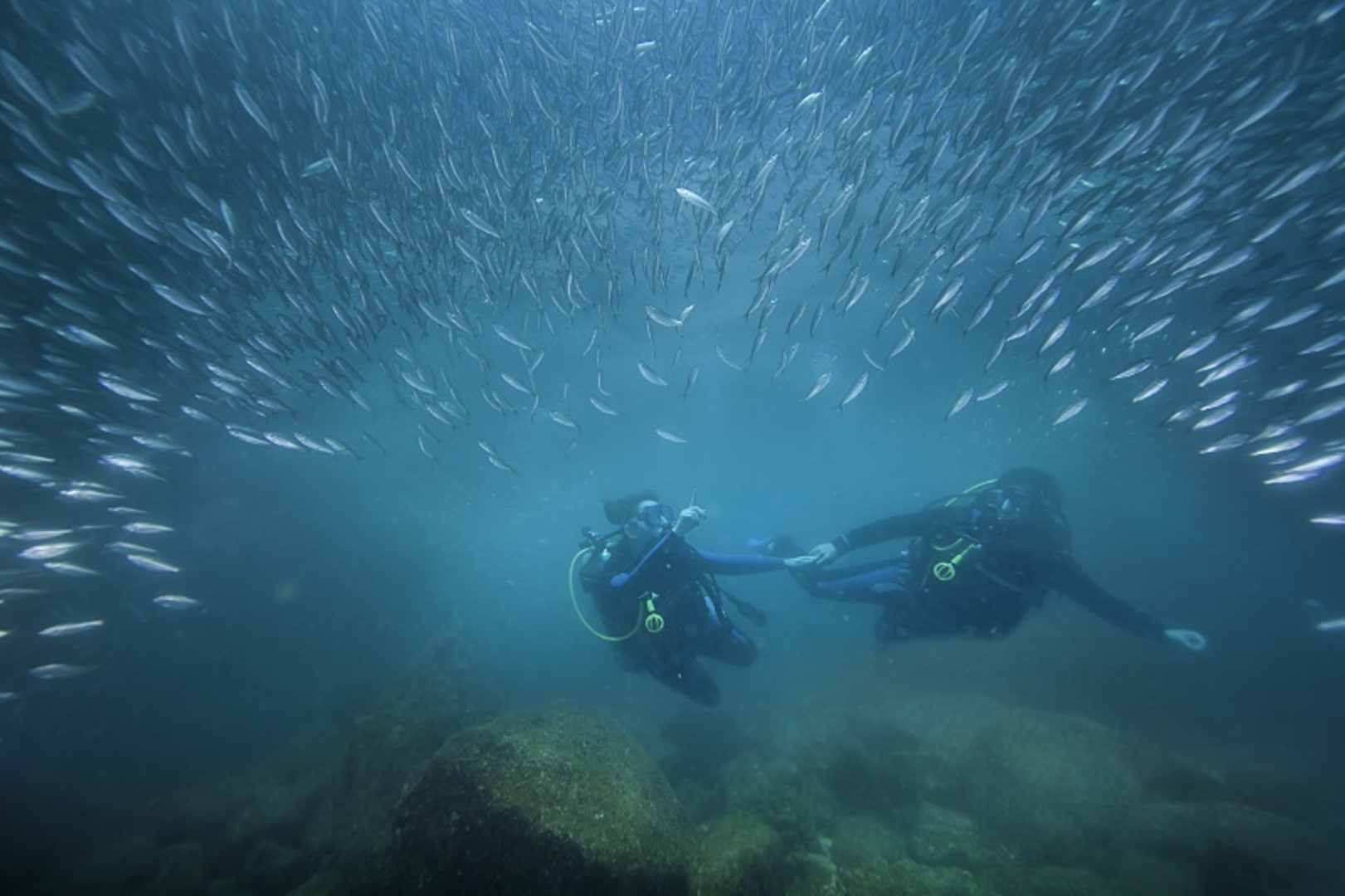 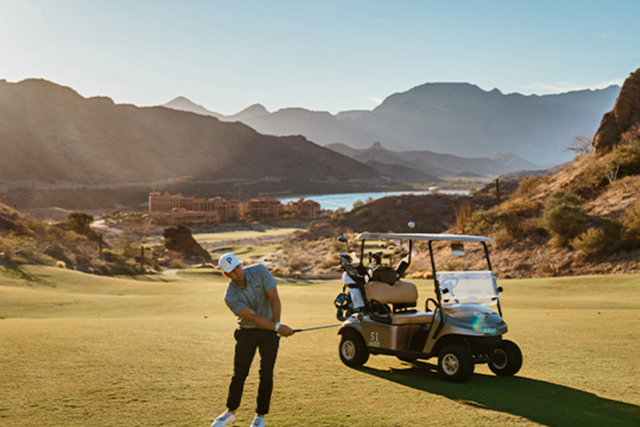